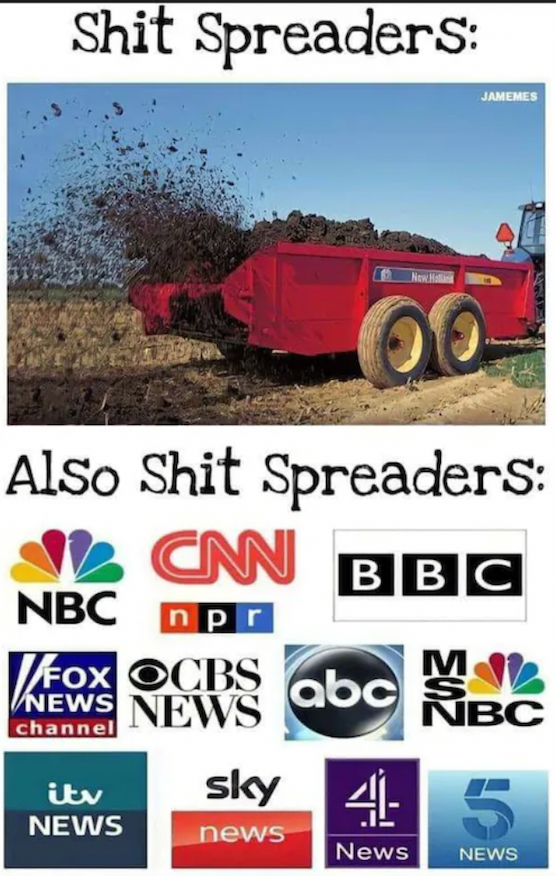 The Atlantic Is A Shitty Propaganda Rag Run By Elitist Wankers

Listen to a reading of this article: ❖ The Atlantic, which is owned by billionaire Laurene Powell Jobs and run by neoconservative war propagandist Jeffrey Goldberg, has published a pair of articles that are appalling even by its own standards. Virulent Russiagater Anne Applebaum argues […]