UncensoredNews.US --> All News --> US News --> Social Movements --> Labor and Unions --> Americans are more pro-union – and anti-big business – than at any time in decades 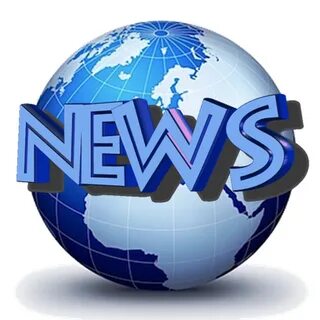 Today, public feeling toward labor is more positive, and public feeling toward big business more negative, than at any time in five decades. What’s more, workers increasingly want to be in unions: over half of Americans say they would vote for a union at work, while only 11 percent of US employees currently belong to one – largely because labor laws remain stacked in favor of big business.

Americans’ rising affinity for organized labor and antipathy toward big business opens up new possibilities for a more balanced economy and society – but not without reform to the labor laws that hold workers back. For instance, because penalties are negligible, Amazon management has repeatedly violated workers’ rights when workers acted collectively to improve their working conditions. When workers at an Amazon warehouse in Bessemer, Alabama, recently started to unionize, management seems to have acted illegally again and the unionization effort failed. By making an example of one person, bank robbers can control a whole crowd; too many managers have felt free to follow that logic with impunity.