First the startling news was that the rain forests were burning, now that all the forests are going.

View In: Forests
There used to be 6 trillion trees on earth, now we are down to 3 trillion, let us plant and take care of another trillion trees.

Yale E360
View In: Forests
High-profile initiatives to plant millions of trees are being touted by governments around the world as major contributions to fighting climate change. But scientists say many of these projects are ill-conceived and poorly managed and often fail to grow any forests at all. Read more on E360 →

3.  Championing Its Heritage, Canada Inches Toward Its Goal of Planting 2 Billion Trees

Inside Climate News
View In: Forests
MONTREAL—Marc Garneau lifted off from Cape Canaveral on the Challenger shuttle in October 1984, becoming the first Canadian astronaut in space. Because the orbital inclination of the 13th shuttle mission repeatedly placed him over Canada during his eight days aloft, again and again he found himself lookin...

Common Dreams - Breaking News & Views for the Progressive Community
View In: Forests
&ldquo;At a time when the climate crisis is ravaging countries across the world, it is unacceptable,&rdquo; a Global Witness campaigner said of the institutions' corporate bond-buying practices.

5.  Magic of mangroves: The plant that sequesters more CO2 than rainforests 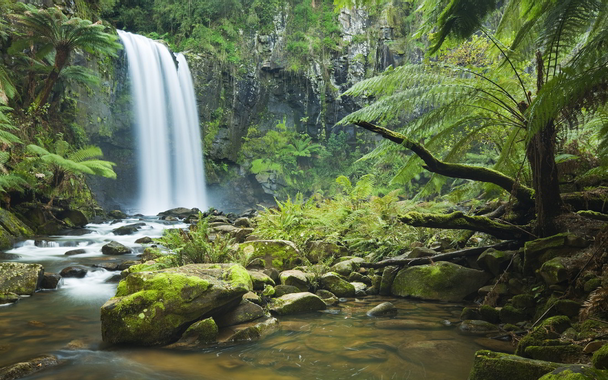 View In: Forests
We’re barely scratching the surface when it comes to the benefits of mangroves. But if they’re so useful, what’s stopping us from planting them everywhere?