UncensoredNews.US --> All News --> US News --> US Government --> Foreign Policy and Military --> Kazakhstan, Chevron, US and Russia 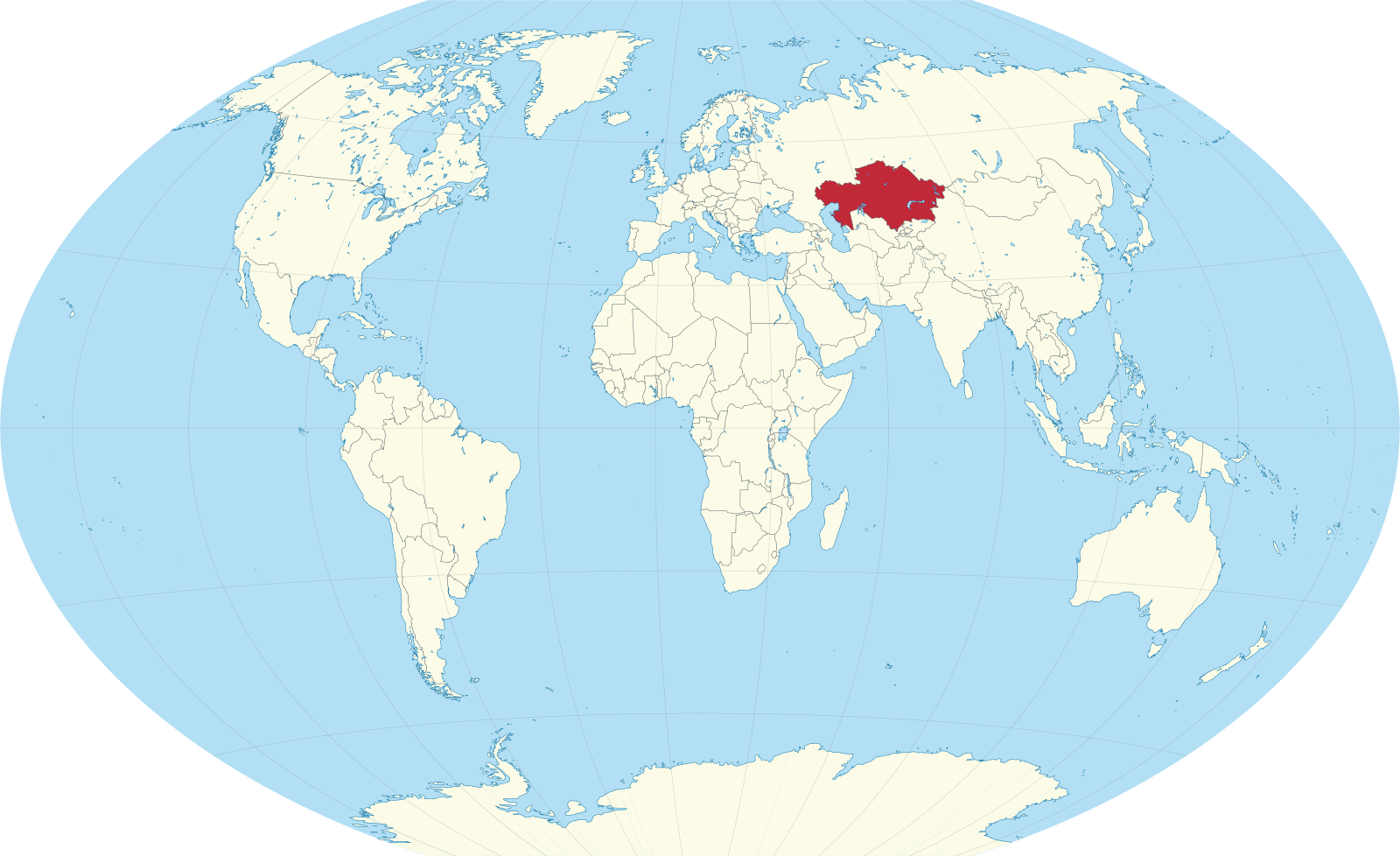 Kazakhstan, Chevron, US and Russia

If Kazakhstan were not a major oil producer, the world would not be paying much attention to their protests. We have multiple players. The government is dictatorial and corrupt and allied with Russia. Wealth inequality hurts the people, particularly in the provinces. Chevron is the major oil producer. The US and UK want to expand Western influence. Putin wants to expand his influence.

36 Recommended Articles in this Category

1.  Kazakhstan: A Revolt Against “Transitional” Capitalism

Left Voice
View In: Kazakhstan Protests
Dozens of protesters have been killed in protests sparked by a rise in fuel prices. The revolt is concerning to Russia and inconvenient for Western powers. The post Kazakhstan: A Revolt Against “Transitional” Capitalism appeared first on Left Voice.

Popular Resistance
View In: Kazakstan and the West
The New York Times and other mainstream media outlets depicted the violence as a result of the doubling of fuel prices and unhappiness with political authoritarianism and corruption. Kazakhstan’s president Kassym-Jomart Tokayev, has been widely condemned for carrying out large-scale human rights abuses...

ZeroHedge News
View In: Kazakstan and Russia
Putin Declares &ldquo;Mission Accomplished&rdquo; In Kazakhstan As Russian Troops Start Pullout  After earlier in the week announcing that its troop draw down from neighboring Kazakhstan will commence &ldquo;within two days,&ldquo; the Russian government has confirmed Thursday that its forces have initiated an exit of som...

4.  Escobar: After Kazakhstan, The Color Revolution Era Is Over

ZeroHedge News
View In: Kazakhstan, Chevron, US and Russia
Escobar: After Kazakhstan, The Color Revolution Era Is Over Authored by Pepe Escobar via TheCradle.co, What happened in Kazakhstan increasingly looks like a US-Turkish-British-Israeli-led coup d'etat attempt foiled dramatically by their Eurasian adversaries... The year 2022 started with Kazakhstan o...

5.  Solidarity with the uprising in Kazakhstan

Left Voice
View In: Kazakhstan Protests
We are republishing this international solidarity statement with the protests in Kazakhstan. It was written by socialist TD Paul Murphy of Ireland. The post Solidarity with the uprising in Kazakhstan appeared first on Left Voice.

CovertAction Magazine
View In: Kazakstan and the West
<p>Media Has Covered Crisis in Kazakhstan in Biased Way On January 2nd, protests erupted in the city of Zhanaozen in […]</p> <p>The post <a href=&ldquo;https://covertactionmagazine.com/2022/01/12/national-endowment-for-democracy-provided-1-2-million-to-kazakhstan-to-help-spark-color-revolution-against-pro-russian-and-pro-china-regime/&rdquo; rel=&ldquo;nofollow&ldquo;>National Endowment for Democracy Provided $1.2 Million to Kazakhstan to Help Spark Color Revolution Against Pro-Russian and Pro-China Regime</a> appeared first on <a href=&ldquo;https://covertactionmagazine.com&ldquo; rel=&ldquo;nofollow&ldquo;>CovertAction Magazine</a>.</p>