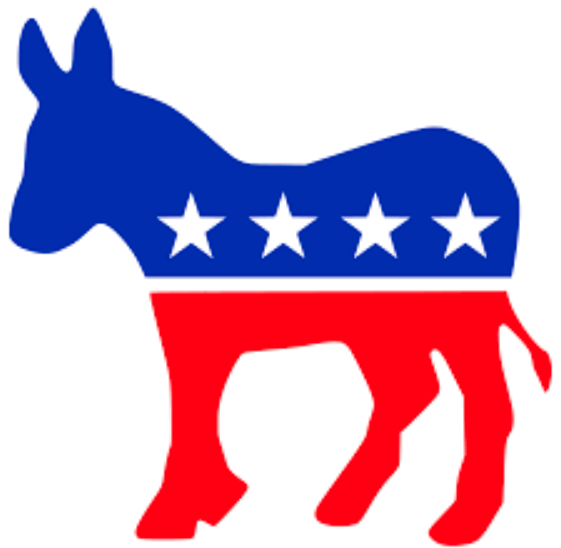 The evidence on this page is that the Democrats are intentionally providing ammunition for the other corporate party, the republicans to use against them in order to win in 2022.

32 Recommended Articles in this Category

Nancy Pelosi is polite to people, but she can still support terrible policies. 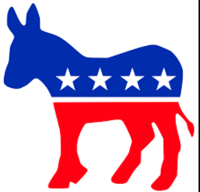 ZeroHedge News
View In: Democrats
Why Democrats Make Energy Expensive (And Dirty) Authored by Michael Shellenberger via Substack, Progressives say they care more about working people and climate change than Republicans and moderate Democrats. Why, then, do they advocate policies that make energy expensive and dirty? Progressive Democrat...

3.  Senate Democrats Use the Jim Crow Filibuster to Protect the Kremlin

Glenn Greenwald
View In: Democrats
Sen. Ted Cruz (R-TX) has 55 Senators in support of his bill to sanction a Russian pipeline company. Why are the pro-democracy Democrats blocking its enactment?

4.  The Democrats Are a Bigger Threat to the Republic Than Republicans

Confessions of a Political Junkie
View In: Democrats
Say what you will about Donald Trump, but he was never successfully able to overturn the election or change the rules to keep himself in office. Joe Biden has a thirty-three percent approval rating in the Quinnipac poll, which is lower than Donald Trump ever got.

5.  Schumer is raising the pressure on Manchin and Sinema — and has a plan to force debate on voting rights

Alternet.org
View In: Democrats
Congressional Democrats have determined how to get the Freedom to Vote and John Lewis Voting Rights Advancement acts to the Senate floor for actual debate, something the Republicans have been blocking for months. It will allow the Democrats to skip the first, most undemocratic block Republicans hav...

The Daily Poster
View In: Democratic Presidential Candidates
A dark money group started by the 2020 presidential hopeful hasn’t disclosed its donors as promised.